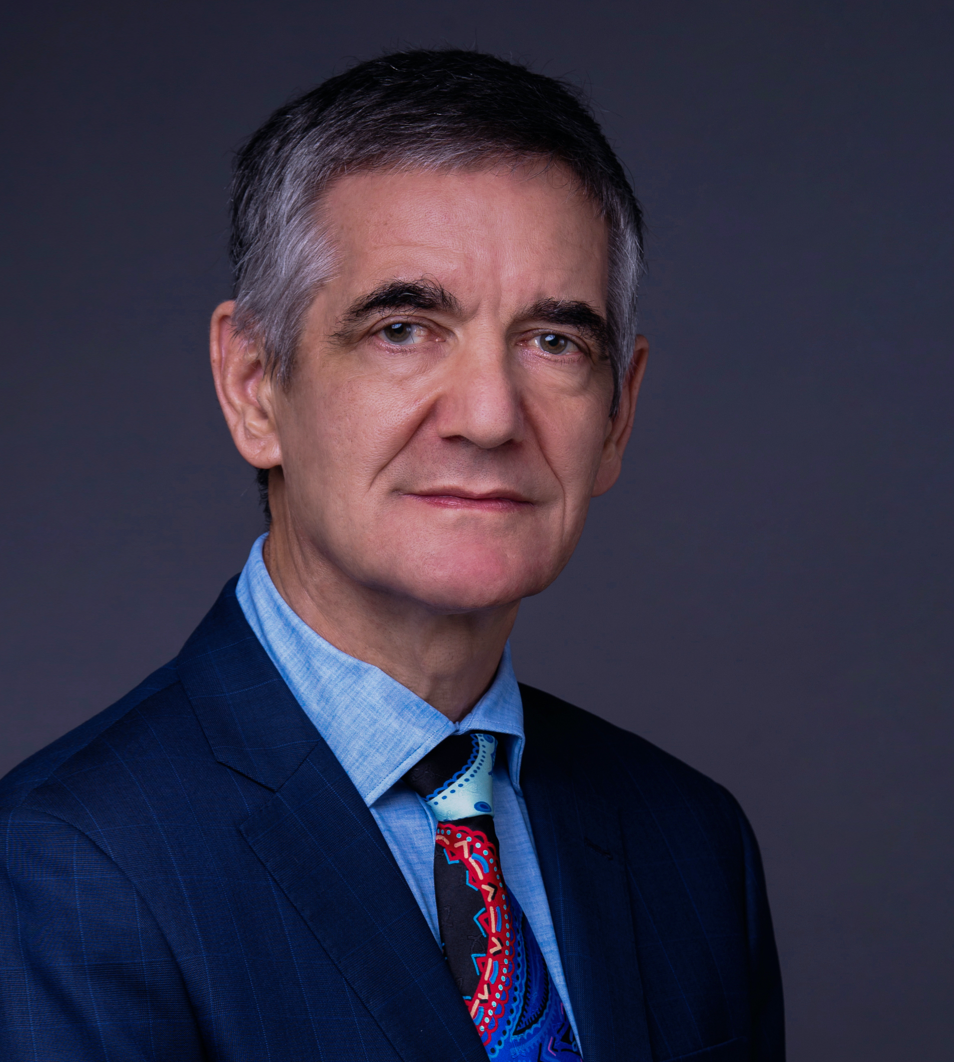 Michel Puchercos was appointed to the Board of Dangote Cement in 2020, as the Group Managing Director.  He has more than twenty (20) years experience in the cement industry, having served in various capacities at Lafarge including as the President & Chief Executive Officer of Lafarge Halla Cement from January 2009 to March 2016,  Director of Strategy and Systems at Lafarge Gypsum from September 1998 till March 2003,  and also as Chief Executive Officer of Bamburi Cement, Kenya, Hima Cement, Uganda and Chairman, Mbeya Cement, Tanzania from June 2005 till December 2008. He served as the Group Managing Director and Country CEO of Lafarge Africa Plc, a company listed on Premium Board of the Nigerian Stock Exchange, from April 2016 till December 2019.  He is a graduate of the Ecole Polytechnique (1976) and the Ecole Nationale du Génie Rural, des Eaux et des Forêts (1981).