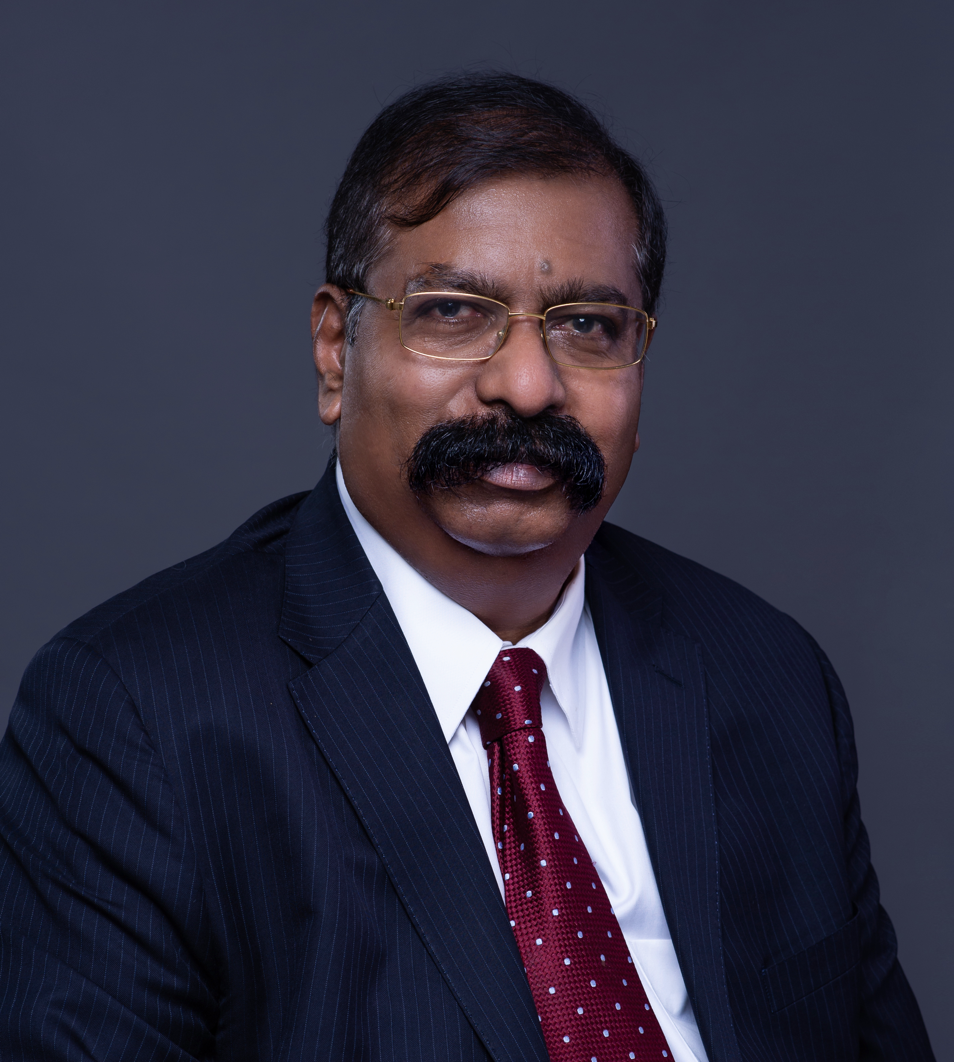 Devakumar Edwin was previously the Chief Executive Officer of Dangote Cement Plc, until he resigned as Group CEO on 31st January 2015.  Following 14 years spent in industrial management in India, he joined Dangote Industries Limited in 1992 and has since held several managerial positions within the Group.

He is a Chartered Engineer, holding graduate and master’s degrees in Engineering from the Madras University, India, and holds a postgraduate diploma in Management from IITM, Holland, all obtained in 1978, 1980 and 1986 respectively.